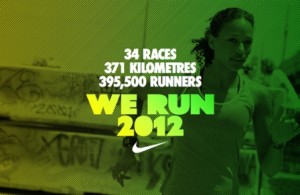 Nike We Run 10K Manila 2012 will be held on December 2, 2012 at the SM Mall of Asia. Nike’s We Run race returns to Manila for a second year, to inspire, motivate and connect runners around the world. On December 2, 2012, Filipino runners will be part of the global We Run race movement, which will see a total of 395,500 runners from 34 cities. The We Run race series kicked off on September 1 in Prague, Czech Republic, and will conclude on December 15 in Rio de Janiero, Brazil.

The registration for Nike’s We Run race will commence on Monday, October 8 2012 online through www.facebook.com/NikeRunningPH

On-ground for the Nike We Run Manila 2012 Registration will also be held at the following Nike stores: 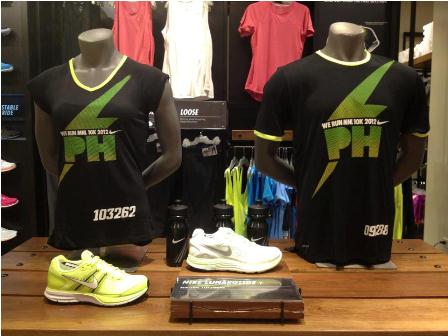